This post is thanks to a number of folks who keep me hyped with Jojo gifs. Thanks to the folks in the Dungeon Dice and Drama and Hope for TTRPG discords as well as THE VERY VILIEST VIZIERS for helping me come up with some of the ideas and deal with my nonsense as I made this. If I somehow replicated a stand in Jojo already or if I accidently recreated your Fan Stand, I am so sorry. There is only so many ideas out there and Hirohiko Araki has already come up with most of them. 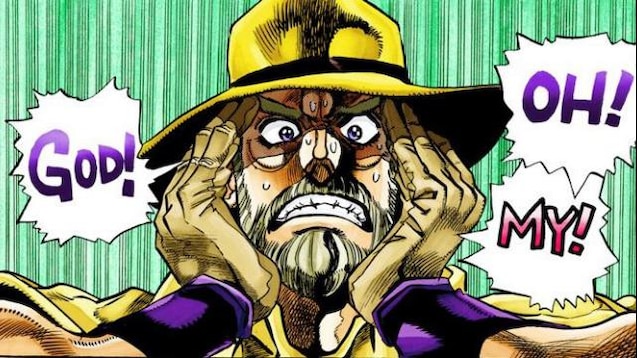 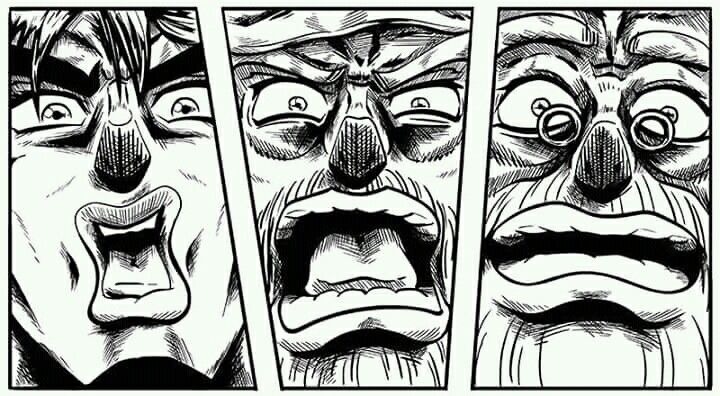 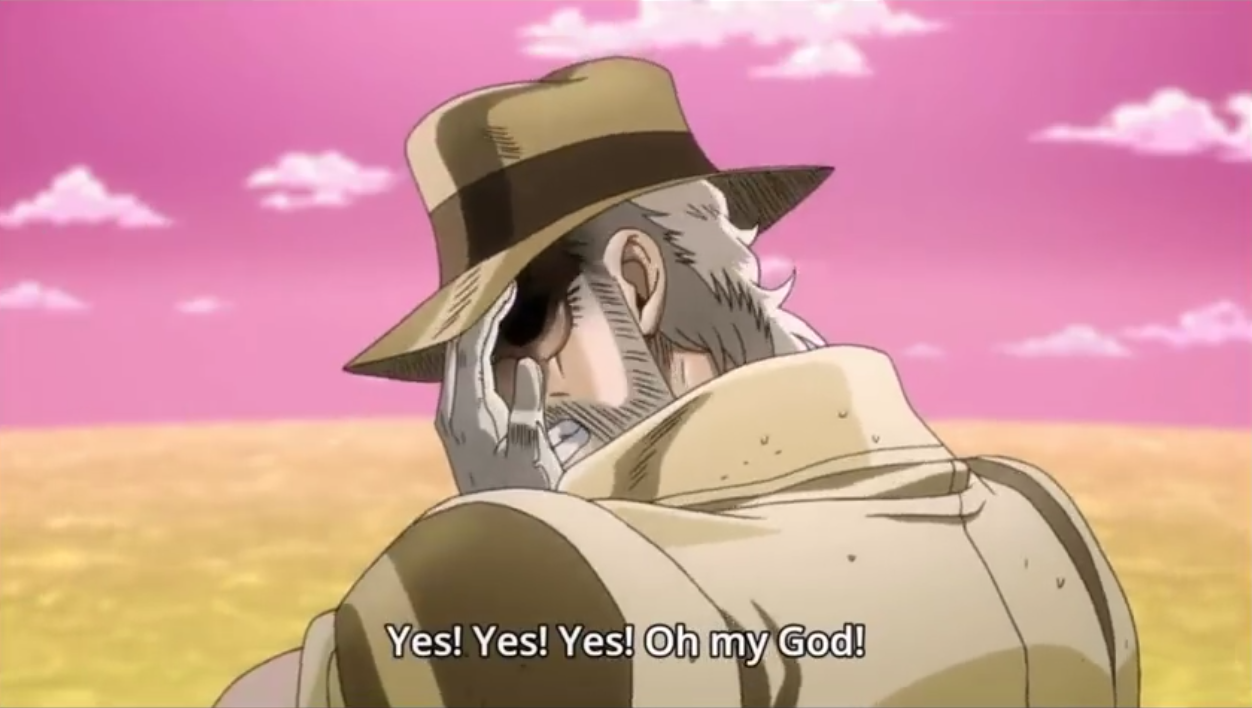