If you are an Urbex explorer, you know the most important rule is Take Nothing but Photos, Leave Nothing but Footprints.

If you are a post-apocalyptic survivor, take anything that might improve your chances and leave the rest. 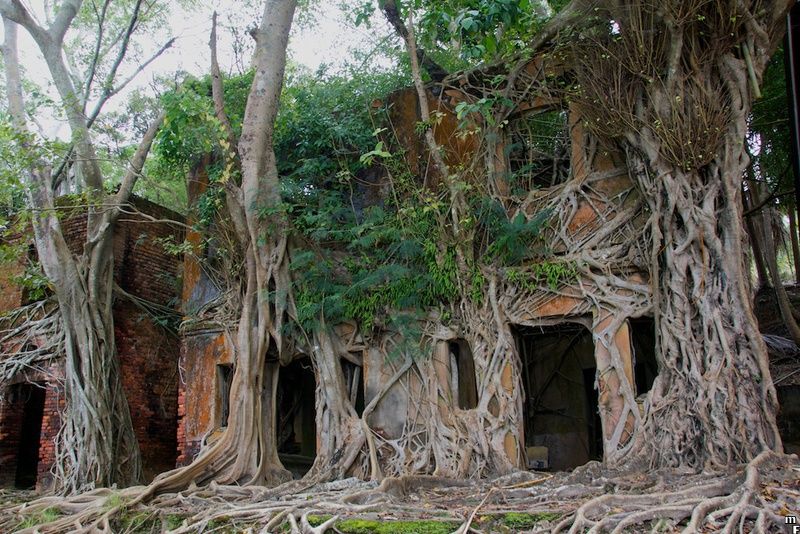